Practically every man dreams to own a garage parked full with old collectable cars; so many are ready to pay whatever it will cost to have a unique model on their list. Despite the 2008 crisis in the collectables market, the market has witnessed a remarkable increase and has been gaining great value ever since then. According to the study by Hagerty, the renowned car magazine, there was a great increase in the prices of Post War cars like Mercedes and BMW from 2010. Of these is an example of the cost of the 1955 Mercedes 300SL Gullwing which has witnessed a significant increase in price at about 110% since 2010. By August 2014, the car had hit a selling cost of $2,530,000. This significant rise in price does not only affect German cars. Ferrari is currently making waves, with great demands and relatively high cost. 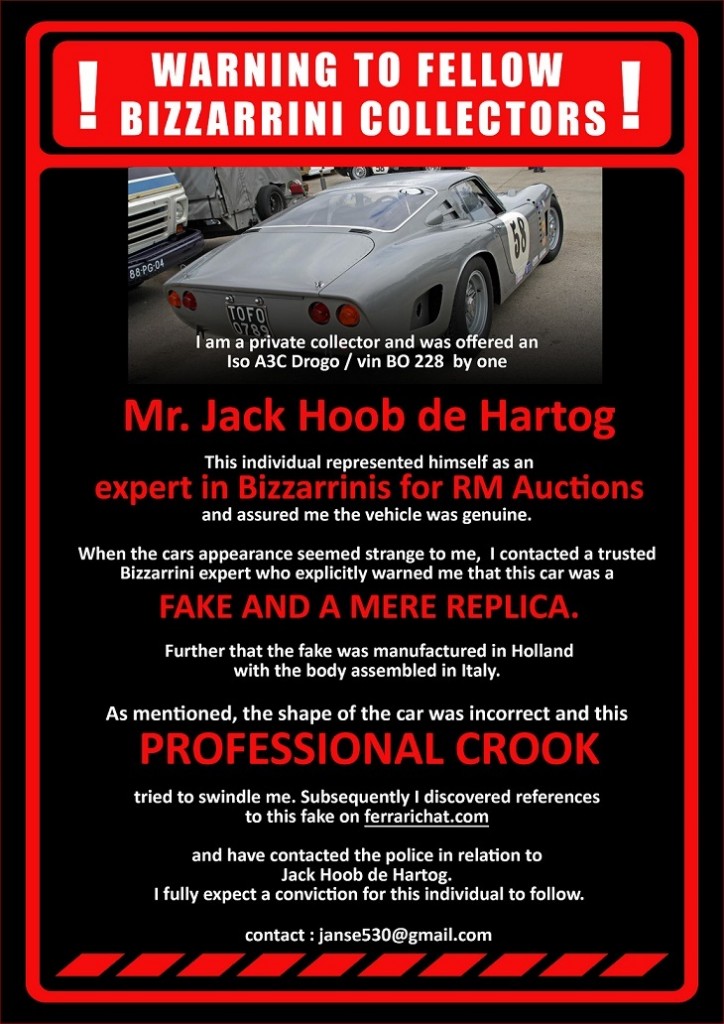 It is a herculean task to attempt an explanation on the reason for this unpredictable market growth. Hagerty magazines’ analyst, Dave Kinney claims that this is caused by the current speculative bubble and that this favorable period for Post War Cars will be short lived. However, it is not easy to tell specifically how long this trend will last and a precise answer has not yet been given.

This collection of old cars is not the only current drift in the automobile industry. Putting up exotic cars for hire is another business with great prospect which is wining the hearts of so many car lovers. For those who are unfamiliar with this topic, it is necessary to take the next couple lines to clearly differentiate between exotic cars and luxury cars. Luxury cars refers to those sort of high quality, well equipped and relatively expensive vehicles like BMW and Mercedes cars; while exotic cars are the fasted, well designed and extremely technological cars like Bugatti, Ferrari, Lamborghini , they have a strong hold on the automobile market. However, the price and driving experience in renting one of these machines cannot be compared to renting a city car.

Founder and president of Gotham Dream Cars, New York, Noah Lehmann-Haupt analyses the various factors determining the cost of renting. Of these are; cars with top impact are determined by the cost of acquisition, the rate of depreciation and prices of competing rental companies within the country. Lehmann-Haupt believes that the very rough unwritten rule is that 1% of the total value of the car is what is paid for daily rental. Using this rule as a base, price is determined by reputation, demand and public perception. Location is a key factor in rental performance of particular brands of these exotic cars. Every geographical area has specific brand that is relatively high on demand. The rental business targets people who are not financially buoyant enough to purchase these super machines, but who have big dreams of enjoying the luxury and comfort of riding on one of these during their life on earth.

It is not really that fast and cheap to establish a car rental agency for such exotic cars. Those who are aspiring to own such rental businesses are subjected to regular financial management/control to ensure the leasing plans have got the green light. This is the first step to take before starting.   As soon as the license is issued, the rental agencies ought to put in place some strict safety rules, this is to ensure the rental to highly esteemed customers. There are some requirements needed before the driving experience, which includes; checks on criminal background records, insurance cover, checks on driving experience, registration of finger prints and credit checks with security, deposits ranging from $1,500 to $10,000.

It is quite obvious that despite the euphoria and prestige of driving in exotic cars or collectables, just a handful actually have resources enough to afford one. Nevertheless, these few elites are always out for unique pieces, and you would be so surprised how much they are wiiling to let go just to have that particular rare model they have been on the search for. This tendency has created a significant opportunity gap for frauds and speculators globally.

Most times these lovers of old collectables are highly prone to scammers. Famous of such cases is that of Jack Koobs de Hartog. In “BIZZARRINI LE MIE VETTURE, LA MIA VITA” a book by Jack Koobs, Jack stated that his duplicate “Iso ASC Drogo/ vin BO 228” was indeed the authentic Bizzarrini version. On this ground, Koobs de Hartog hurriedly tried to sell off the vehicle at a relatively high price compared to the market value. But during the process of negotiation, he made some nonprofessional errors like an unusual approach of running the transaction and the eventual ridiculously low price tag on the vehicle, the buyer, a South African had reasons to doubt the authenticity of the deal. The buyer, Mr. Van Rensbourg did a little research which revealed that he was towing the path that would get him scammed by Jack Koobs de Hartog. Jack Koobs is currently under the custody of the South African police for his attempt to defraud.

On a final note, collectable cars remain a secret desire of practically every man and in the years to come, they will continue to thrill many spirited people across the globe with their irresistible charm. Nevertheless, before you make up your mind on buying from uncertified private owners, you have to be aware of the potential risks and threats one can run into.

Finding The Ideal Vehicle on the web 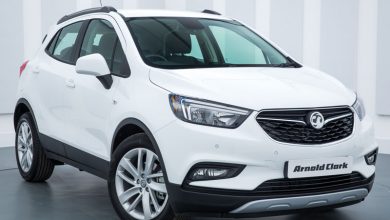