There is hardly any other automotive manufacturer that was able to come close to the level of finesse and sobriety offered by Rolls Royce. Of course, Audi A8L looks big and comfortable, and Bentley had its try with the Mulsanne. Still, there is a certain flair and air of superiority found in the Rolls Royce series that overwhelms competitor brands and amazes anyone seeing it from the outside. Inside, you get to live the feeling of the highest social class, with every detail finished to the millimeter. 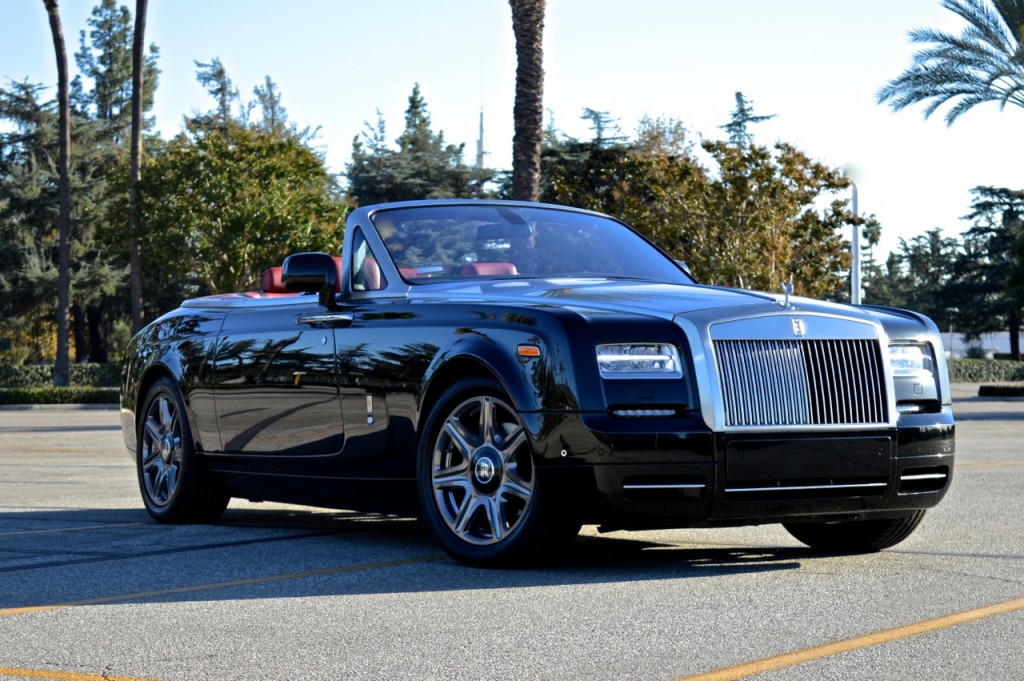 Currently featuring the most powerful engine in the series, Rolls Royce Wrath is described as a combination of power, style and drama. It was specifically built to overcome the senses and provide the best dynamic experience of any Rolls Royce vehicle. The 2-door coupe features a V12 twin turbo engine with a 6.6 liter capacity, developing 623hp and 800Nm at its peak. It rests on the inside of a chassis drawn by Serbian designer Pavle Trpinac.

The name of the luxury saloon has been chosen in order to honor the Silver Ghost, a car built by Rolls Royce back in 1906. Ghost was designed by Andreas turner, and is intended to compete with vehicles on a lower price category than its bigger brother Phantom. Since 2012, Rolls Royce offered two-tone color scheme beskpoke options for the car. Ghost features a V12 6.6 liter engine developing 562 hp and 780Nm.

Unlike its previous builds, Rolls Royce designed the Dawn not to encapsulate and strike high comfort levels on the inside, but opened the car, making it prone to endless possibilities. The soft-top convertible is based on the Wraith, but the design of the chassis has been changed more than 80%. The aim was to build a car that looked good with and without the top on. Did Rolls Royce managed to reach its target? Absolutely, since the Dawn is gorgeous. The same 6.6 litre V12 engine found on Ghost is also placed inside the Dawn, allowing the car to sprint from 0 to 62 mph in just 4.9 seconds.

Impossible to be mistaken for any other vehicle, the Rolls Royce Phantom is the signature car of the German automaker. The Phantom has been built without any cutbacks; it encapsulates contemporary luxury elements, contrasted by modern features. Rear hinged doors, a power reserve dial and 44,000 colors to choose from, the Phantom comes with more elements than one could possibly fit on a single page list. However, one element stands out of the crowd, revealing the class and luxury of the model; when opening the front doors, a compartment built in the rear doors opens, allowing access to Teflon coated umbrellas.

How to get a Rolls Royce

You don’t just walk inside a dealership and acquire one, mostly because Rolls Royce models are usually built upon order. On the other hand, more than 80% of the world’s population wouldn’t afford such an expense.

Still, for those willing to taste the luxury and class of either of the models, renting a Rolls Royce is the viable option. Adding a personal note to your wedding or arriving in style at an event can all be achieved with a rental Rolls Royce. Enjoying a number of miles inside a marvel of automotive engineering suddenly becomes affordable when you no longer need to pay the list price to achieve your dream. More information can be found at https://www.rolls-roycemotorcars.com 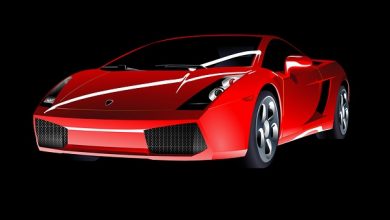 The do’s and don’ts of modifying your car 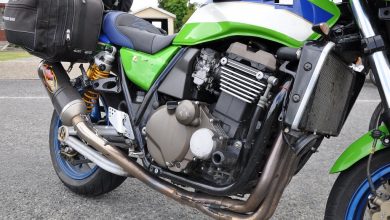 Tips to Find the Best Motorcycle For Sale 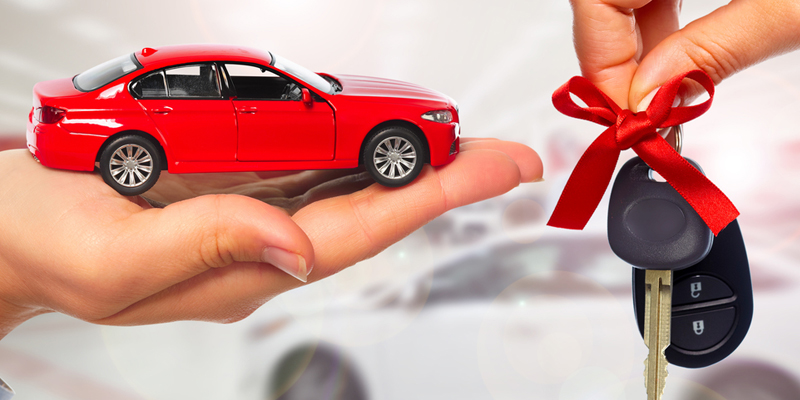 Its Smart to Know These Car Buying Tips