When your vehicle needs repairs, do you make sure to opt for genuine parts, or try to save yourself a bit of money on aftermarket parts?

Generally speaking, if you go to an independent garage, you’ll be given aftermarket parts, whereas at your vehicle manufacturer’s dealership, you’ll get genuine (also known as OEM) parts.

So what’s the difference? And is the extra cost worth it? We’re going to take a look at what aftermarket and genuine parts are, and why you should consider its worth cutting a few corners just for a couple of quid.

What are aftermarket parts?

Aftermarket car parts are any which were not sourced directly from the vehicle’s manufacturer, but that are usually designed to replicate them as closely as possible.

They’re used by the majority of independent garages, and as can be seen in this BBC article, a lot of insurance firms request that they’re used, to keep their repair bill down.

The big draw of aftermarket parts is that they’re usually (but not always) cheaper than the original equipment part, and because the same part will be produced by many different manufacturers, you can shop around to get the best deal.

However, as with anything else, the saying “you get what you pay for” rings true with car parts, and if the price seems too good to be true, then it likely is.

To keep the costs down, aftermarket parts are often made with materials of an inferior quality, which means you never truly know how trustworthy the parts you’re using are.

In addition, these parts are often sold without a warranty, and they can in some instances,  void some vehicle warranties. For further discussion on this, we recommend reading this Autotrader article.

Why are genuine parts better?

The main reason we would recommend OEM parts is because you’ll be getting the parts that were specifically intended for the car by the car’s design engineers.

“Only genuine VW parts are made to Volkswagen’s own specifications, ensuring that the quality of the vehicle is maintained. They are the only option when it comes to maintaining reliability and performance.

“When you choose genuine parts, you’re investing in the continued performance and reliability of your vehicle and can rest assured that you’re replacing like-for-like, in terms of putting in what you took out. 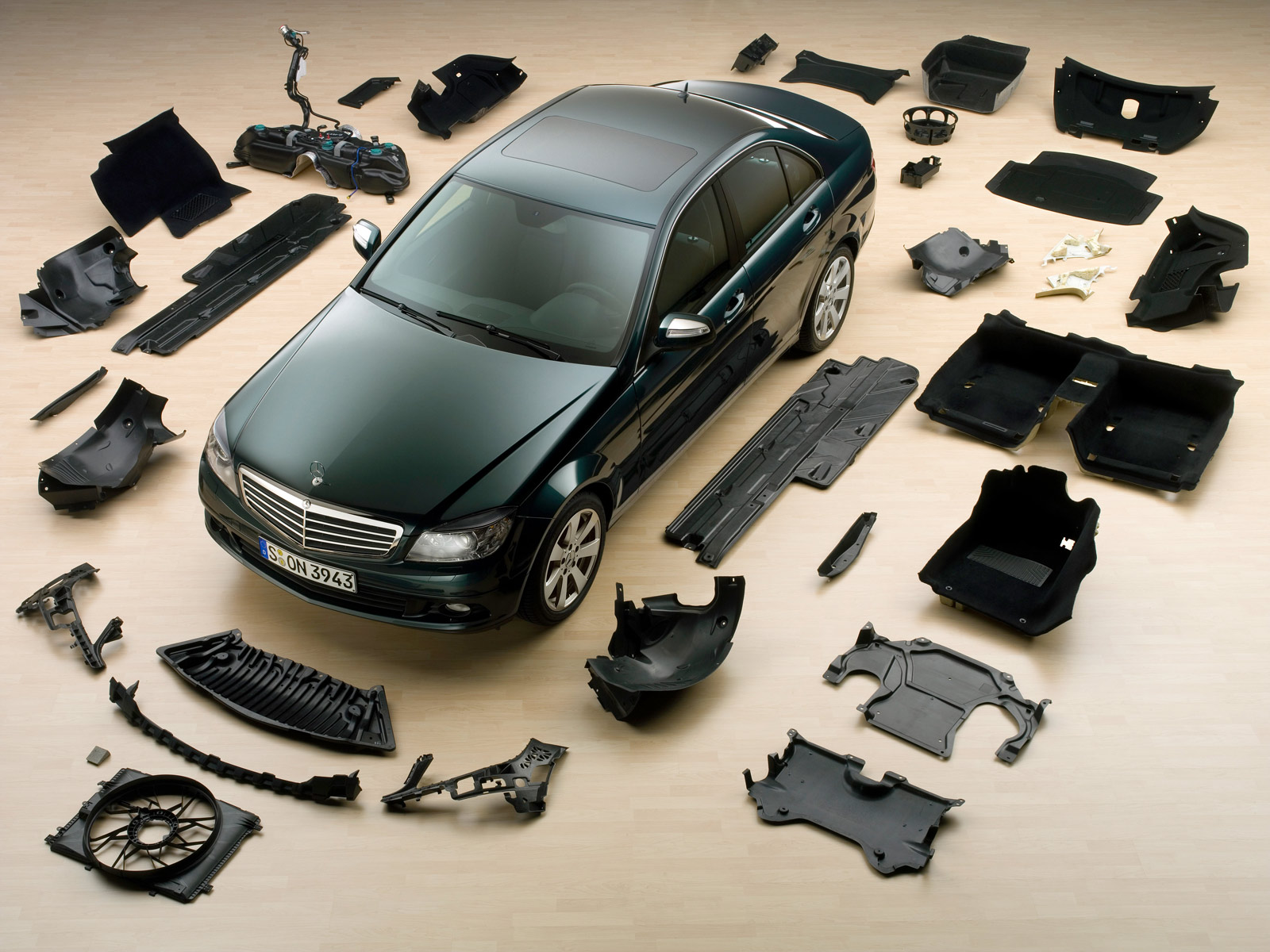 “Only genuine parts are manufactured to the strict quality standards set by the manufacturer and this is the sole reason why reliability is guaranteed.”

The fact that the part was made specifically for your vehicle certainly is a big factor, and you know that it’ll simply slot in the place of the part it’s replacing.

In addition, while it might seem a good thing that aftermarket parts offer so much choice, if you’re not clued up, all of this choice can be overwhelming.

Instead of having to choose for a huge range, you know that the one part that you’re being offered will be up to the job.

And unlike aftermarket parts, a genuine one will usually come with a warranty of at least one year. 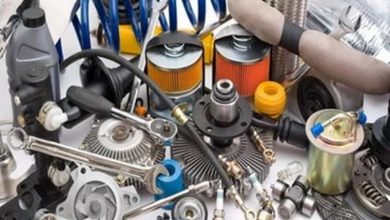 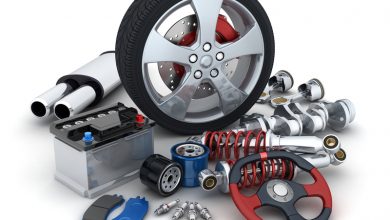 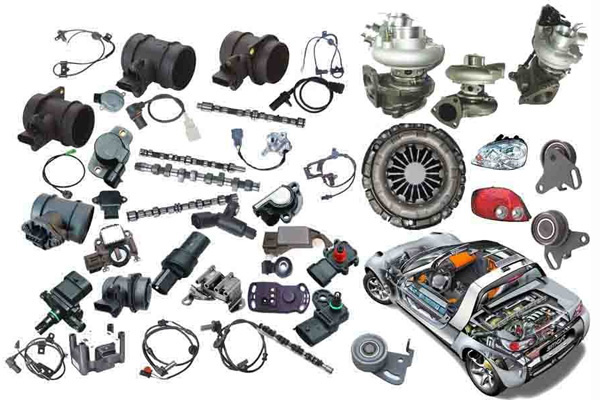 How to save cash on Auto Parts 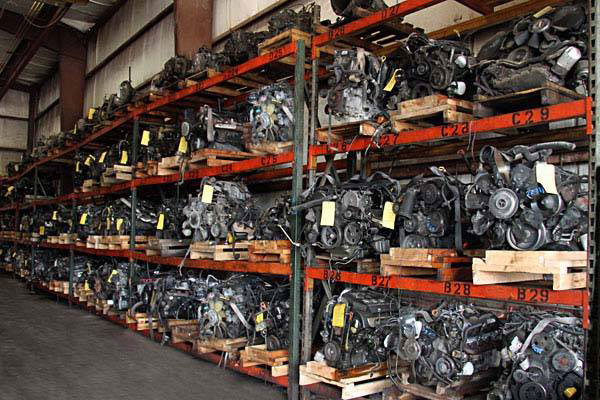